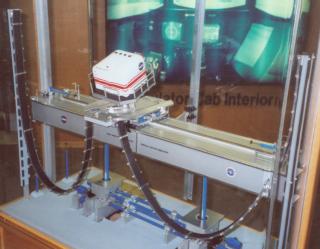 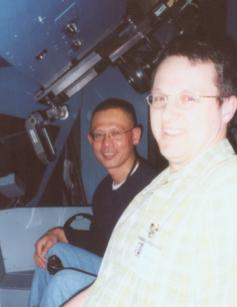 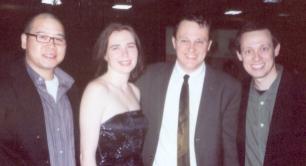 At the awrds dinner: Erik Espera, my wife and I and Chris Stone, post production supervisor at Pacsat, where the video was posted in HD.
Posted by Unknown at 7:12 PM