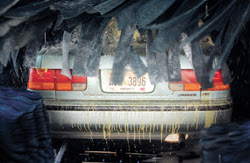 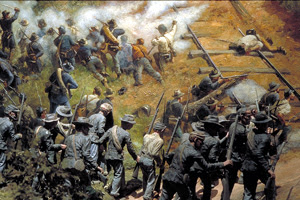 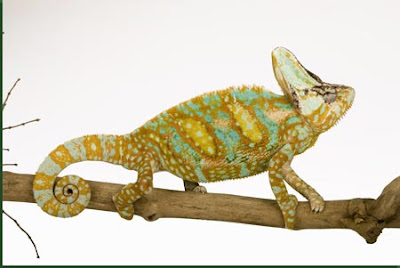 Then we headed back to catch a second redeye, this one to Munich.