Top of the World

The other night I had the opportunity to shoot some footage from the top of the largest office building in Sacramento. I shot some shots of the Capitol and other local landmarks. 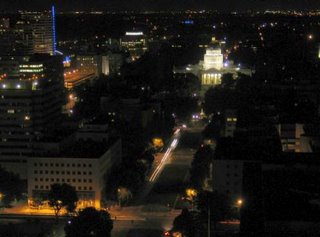 I also set up a digital camera and did some intervalometer shots of the capitol as the sun set, and some time-lapse of the freeways. The camera was a Cannon powershot G5. It’s a point and shoot 5mp camera, but it has some nice features and the ability to be controlled by a laptop which is nice. 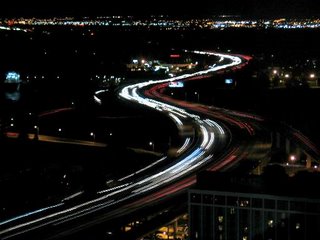