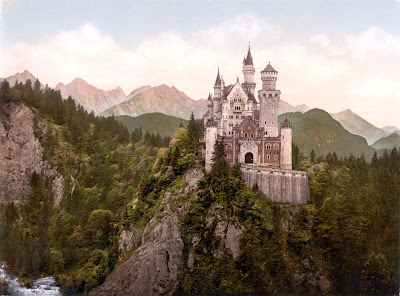 This castle was the final castle built buy King Ludwig II of Bavaria. They called him “Mad” because he spent so much of his country’s fortunes on extravagant, fantastic castles. Castle Neuschwanstein (“New Swan Stone in German”) is the most amazing, quintessential castle example you can imagine. 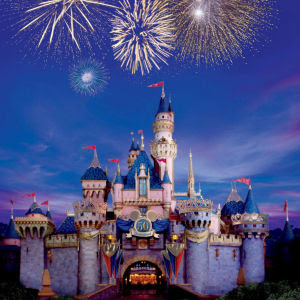 Not only was it the inspiration for Walt Disney’s Sleeping Beauty castle at Disneyland, it also inspired Mel Brooks. 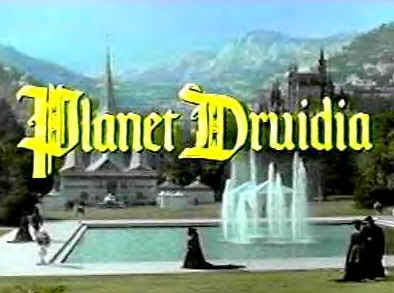 After the Castle we returned back to Munich and did quick rickshaw bike tour of the city, followed by dinner in a Hoffbrau house of roasted pork knuckle and dumplings… Mmmmm! 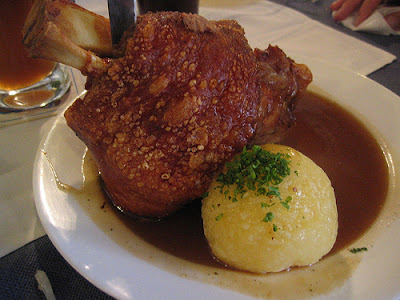