It was such a wonderful experience to awaken in the most beautiful setting on earth next the most beautiful girl in the world! We took an alpine hike to a nearby waterfall and came back down past the church graveyard with the Beinhaus or “Bone House” in English. 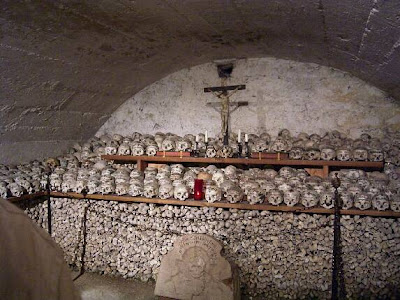 It’s a room where they dig up their dead and put their decorated bones after 10 years in the ground. 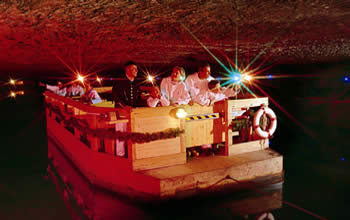 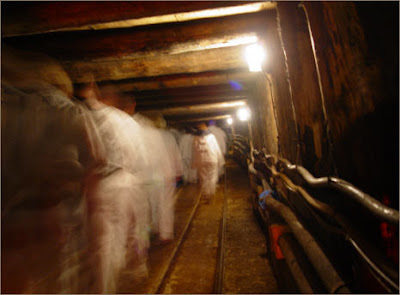 We then left for Salzburg and toured the famous salt mines, complete with wooden miner’s slides and all! Way fun.

We then took the longer than expected drive to Budapest. Note to self for future reference: Add 1 hr for every 2 when using European Mapquest directions. We got to the Hungarian border just after sunset. Crossing the border was different, lots of police at the old soviet style border check. I was a little nervous, but we got through with no problems. Hungary has a 130kph speed limit, so we were able to make up some time, that however was lost as we got lost repeatedly in town. Street signs are like the remaining Easter eggs after all the hungry little kids have scoured the yard: hard to find. We met Louie Petro, an old friend from film school and went out for a quick bite at his favorite restaurant since he was a kid, a hamburger stand next to the towns main trolley turn around. On his recommendation, we had hotdogs. These were great, but different from American hot dogs. Instead of the bun opening like a book, these were a tube with the bottom closed, like a cup. You pour the condiments and then drop the dog in.